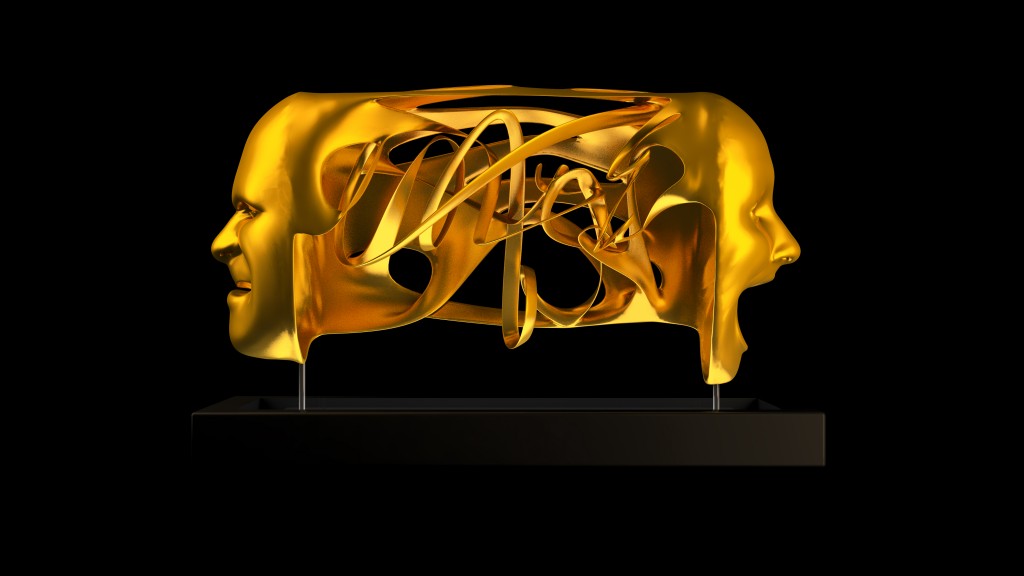 Silent films are a fantastic source to explorer the vast variety in mimics and gestures. For my research I created a database of unique gestures containing ≈100h of footage. As you can imagine, it was a joyful experience collecting this data.

17 projection discs designed to fit on a modified record player. A light source built into the record player is used to project the cuttings of the discs with 24fps to the ceiling. Each disc represents one emotion. A symbolic initial – for example “W” for “Wrath” – was designed for every record cover, accompanied by information about the emotion and alternative labels for it.

The user was able to choose one emotion, put it on the record player and experience it as an ambient art installation. The light source changed its color depending on the emotion that was “played”. 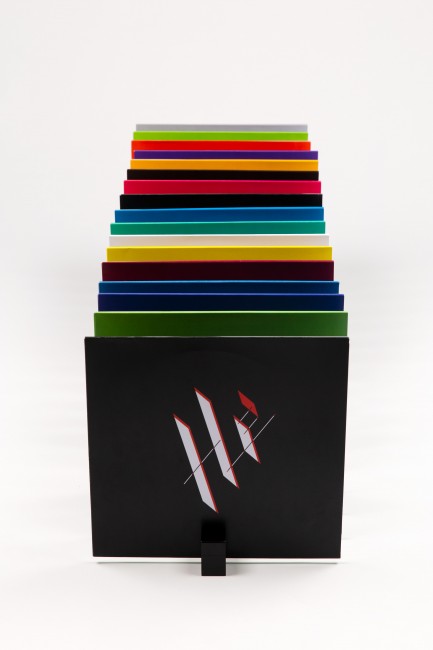 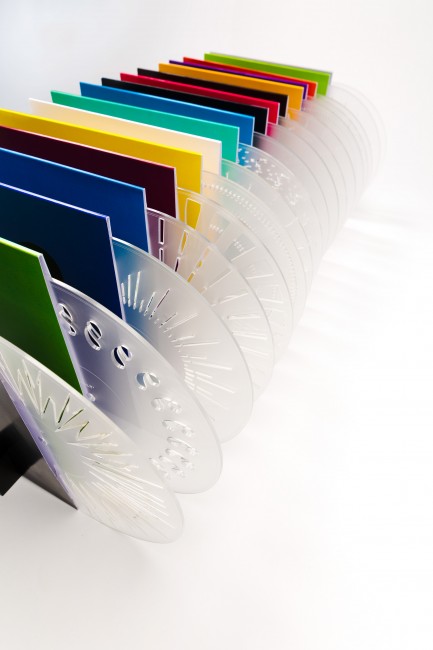 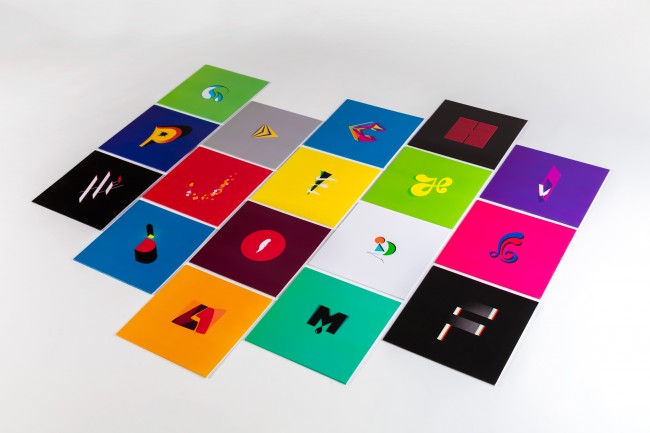 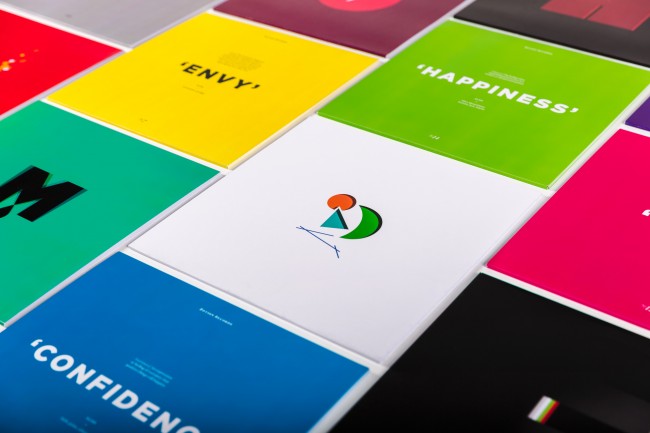 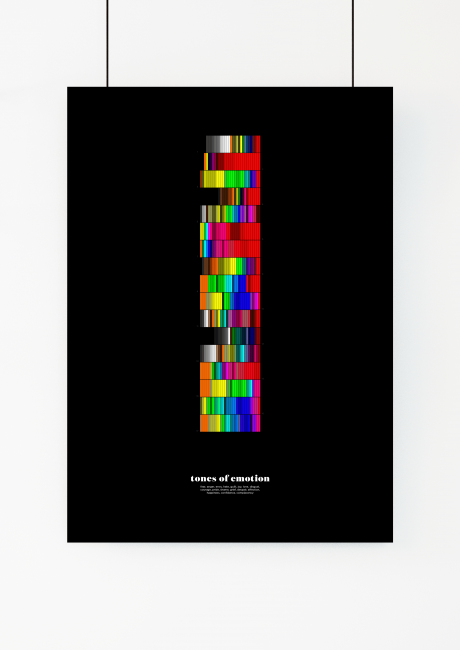 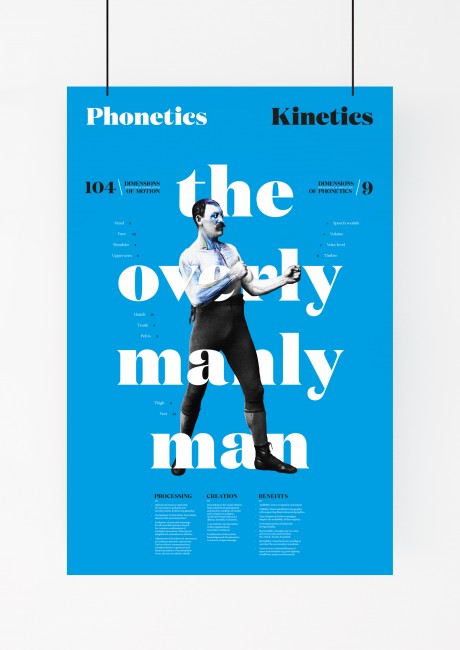 There were in total six distinct audio tracks: English, French, German, Italian, Vietnamese and a self developed language by Fabian Otto. People watching the film were able to choose between those three gestural (video tracks) and six phonetic (audio tracks) inter­pretations. They could experience a poem presented in a language they might not know but under­stand its meaning by watching only the non­verbal play. I intended to show that there is a language that is understood globally and that language is the language of non­verbal communication. 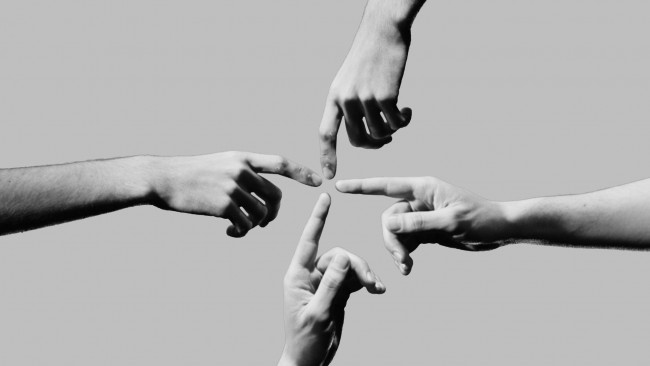 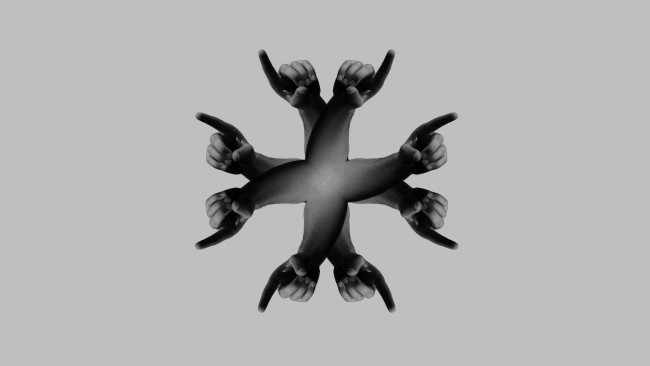 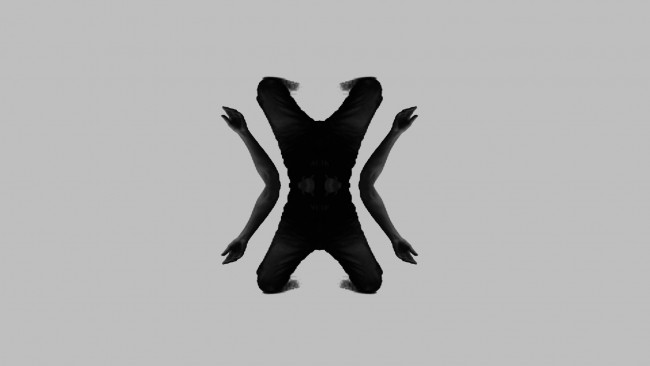